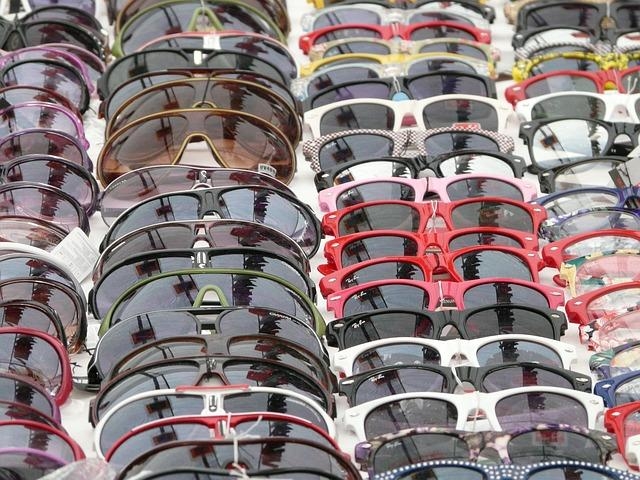 My husband and I were chatting tonight about buying used items. You see, I’ve acquired a bit of an eBay addiction as of late, scoring deal after deal on baby items.

However, my husband isn’t the biggest fan of buying used items, and I totally respect that so I have to search for auctions that have new items in them – or new-ish. 😉

If he can buy something on sale, he usually does, but he really doesn’t really want to wear something that other people have worn. Maybe it’s a guy thing. I personally don’t mind buying used clothing. In fact, I kind of love the thrill of the hunt.

At the same time, when it comes to cars or houses, my husband doesn’t mind used at all. In fact, he acknowledges that it’s often wise to go that route. Basically, not all used items are created equally in my house, so here’s when I think buying used is a bad thing:

1. If It Lessens The Quality of the Item

If I buy something used, I’d really prefer for it to at least appear new. For example, lately I’ve been searching for cloth diapers on eBay. Cloth diapers are a rather expensive upfront investment, and sometimes you can find them from families who tried them for a week and then gave up the practice. I’m much more likely to bid on that type of auction than to bid on diapers that were used for 18 months. Even if they are still in good shape, they might not last as long, and the whole point of the cloth diapers is to not have to keep buying them.

2. If The New Item Costs Just a Little Bit More

I won’t buy something used if I can buy a new one for just a few dollars more. Sorry to use another baby example, but babies are on my mind: Why would you buy a set of 5 gently used onesies for $18 when you can get a brand new pack for $20? Maybe some people are more frugal than I am and they can really benefit from saving an extra $2. However, for me, it’s just not worth it, and I’d rather have something new if there isn’t much of a price difference.

3. If You’re Not Sure About Safety

Sometimes used items can be a really great deal financially; however, they might be quite a bad deal in terms of safety. For example, I probably wouldn’t buy used scuba equipment or a used trampoline. That’s just me though. I feel like there are just some things in life where it’s wise to be absolutely sure that something is well made or not broken in any way. Safety items fall under that category.

Ultimately, even though my husband and I don’t see eye to eye about buying used clothes, there are definitely other used items neither one of us would buy.

So, what about you? Are you a huge fan of buying used or do you prefer new items all the way?