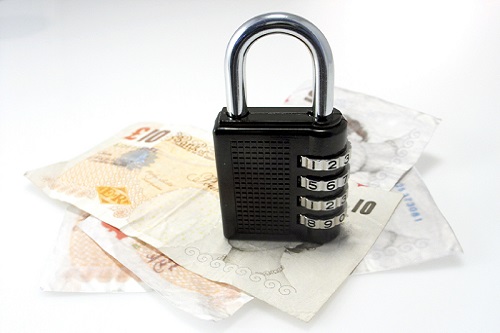 New trends in the lending market indicate a reduction in secured loan approvals from your local bank meaning more people are choosing independent lenders to get the funds they need. The Bank of England is now reporting a decline in secured loans approvals from June 2014 through September. Forecasters state that the approvals dropped to the lowest level in the last two years, this has opened up the market for independent secured loan lenders such as Loan.co.uk who have more relaxed borrowing policies to give people the freedom to look at different options that they can afford.
The Current Housing Market

Britain’s housing market has slowed dramatically in recent months, according to the Bank of England. The risk of a looming housing bubble environment is a very real concern for the UK, and this concern has been addressed with new legislation designed to curb risky lending practices. Interest rates dropped to 3.18 percent by October, down .04 percent since September, and mortgage approvals dropped to their lowest levels in 16 months. According to the Halifax, the prices fell to record lows within the last two years, showing the smallest increase in prices in two years.

Banks Tighten Up Independents Open Up

The disappointing figures from the current housing market and new legislation aimed at curbing risky lending practices on homeowner loans has caused the banks to become more cautious, too cautious some analysts have said and the Job market has been getting stronger with average salaries going up giving people more disposable income and better equipped to pay of loans secured on the property. The banks have also targeted loans that are likely to have to be paid off well into retirement and they have been reduced in current years.

Many independents have deemed this tightening up from the banks too tough, and a new gap has opened up for independent secured loan lenders to offer people a viable alternative to the bank. Make sure you pick a reputable lender and you have all the information you need prior to your appointment. With all this knowledge you will be able to pick up a great rate on your loan.