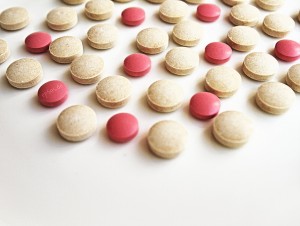 It’s not news that there’s a widening income gap between the richest and poorest people in the United States. But now this income inequality could be affecting people’s health.

Residents of communities with high levels of income inequality are more likely to suffer from negative health outcomes than those who live in more equal counties according to new research.

People living in unequal counties, for instance, were more likely to die before they reached 75 than people living in communities with more equal incomes, even after controlling for household income, the study found.

Counties with the highest inequality tend to be clustered in a few regions of the country: the South, the Southwest, the northern Plains states, and Appalachia.

Find out more about how the income gap is affecting people’s health at CBS Money Watch.