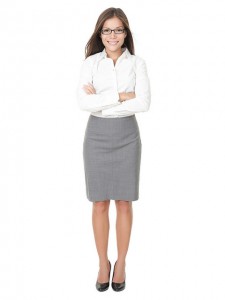 Although millennial women tend to be more highly educated than their male counter-parts, they are still earning less money in many careers.

About 36% of women ages 25-34 — or so-called millennials — have a bachelor’s degree or higher, compared with about 28% of men who are the same age, according to a report by the Institute for Women’s Policy Research.

Women with bachelor’s degrees make an average of $50,000 a year, which is the same as the average earnings for a man with an associate degree.

Find out more about the pay gap between millennial men and women at Market Watch.