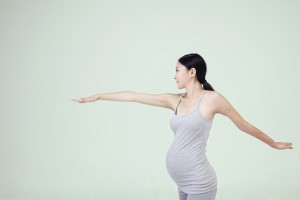 Today women are working longer into their pregnancies and sooner after giving birth than in years past.

In the early 1960s, 65% of working women who were pregnant with their first child stopped working more than a month before the birth, while just about a third (35%) continued working into their final month. By the late 2000s, that trend had completely reversed: Nearly 20% of women stopped working before then, while 80% continued in the workplace until within one month of their first birth.

Women are also returning to work much sooner after their first birth than in previous decades according to research by the Pew Research Center.

Find out more about why women are working longer into pregnancy and sooner after giving birth than in the past at Market Watch.