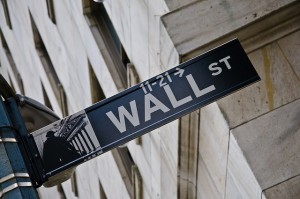 Less than half of American adults have money invested in stocks.

The stock-owning Americans include anyone that has money invested in pension funds, 401(k) retirement plans, IRAs, mutual funds, ETFs or those owning individual stocks like Apple (AAPL,Tech30), Ford (F) and Tesla (TSLA).

The low number is an alarming trend for America’s financial future.

The U.S. stock market is in the midst of one of its longest surges in history. The popular S&P 500 Index, which tracks the 500 biggest and most well known publicly traded America companies, has risen over 200% since it bottomed out in March of 2009.

Find out more about the trend of Americans and stock ownership at CNN Money.