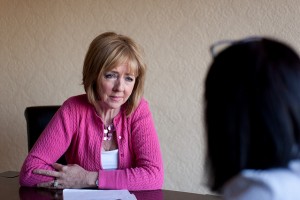 Since the recession in 2008, employee raises and bonus have largely been suspended or cut back in an effort to save money. But CEOs of most major companies are still seeing large bonuses and raises despite the slow financial recovery of some companies.

The annual pay for CEOs soared 12.1% last year, the fastest increase since 2010 and up from a median increase of just 1.6% in 2013, according to an analysis by professional services firm Towers Watson & Co. of 500 Standard & Poor’s 1500 companies.

The average rate of pay for workers only rose around 3% last year, according to two recent surveys by management consultancy Mercer and professional services firm Towers Watson & Co., although there have been some recent high-profile exceptions to that rule.

Find out more about the difference between CEO raises and employee raises at Market Watch.