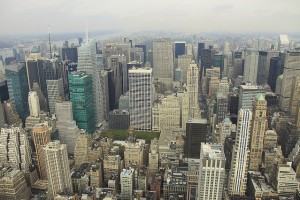 The bill passed last Thursday by a vote of 47-3 and is being dubbed the strictest in the country.

“Millions of Americans who have bad credit, would also be great employees,” he said. “What they need to repair their credit is a job, and to make it harder for them to get a job is the definition of unfair.

Find out more about why credit checks have been banned in New York City at CNN Money.