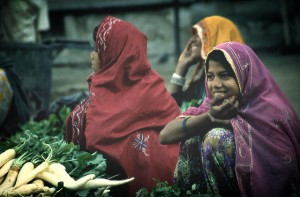 The average worker in India pays $0 in income tax and social security.

This is according to data from the Organisation for Economic Co-operation and Development (OECD).

India is the only country tracked by the OECD’s annual survey of 39 nations where the vast majority of workers get to take home 100% of their salary.
But, the average Indian worker only makes about 80,000 rupees per year — that’s roughly equivalent to a U.S. salary of nearly $5,000. And they still pay many other taxes, including sales tax.

Find out more about why India’s workers pay $0 in income tax at CNN Money.