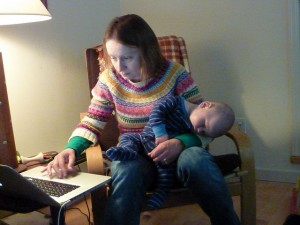 Providing flexibility to your employees can go a long way in keeping them happy.

And that’s exactly what workers say they want, according to a new survey of 9,700 full-time employees in eight of the world’s largest economies: the United States, the United Kingdom, Germany, Brazil, Mexico, India, China and Japan.

They listed flexibility as a top feature they want in a job — ranked just behind competitive pay and benefits. And they cited a lack of it as among the top reasons they would quit.

The same survey found that a third of workers globally say it’s gotten harder to manage their work-life balance in recent years. Employees in Germany (49%), Japan (44%) and the United Kingdom (37%) were most likely to report this.