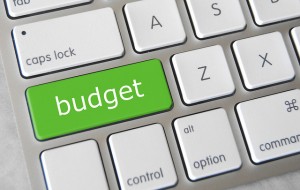 We all know that living beyond your means and without a balanced budget for your household is not sustainable over the longer term. But our government has been doing this for years with their budget.

When Mike Huckabee launched his campaign Tuesday, he mentioned, as he often does, that he balanced Arkansas’s budget for 10 years as governor. Families and states have to balance their budgets, he argued, so the federal government should, too.

“I’m running for president because I know there’s a different between making a speech and making government accountable to the people who have to pay for it,” he said. “You can’t spend money you don’t have. You can’t borrow money you can’t afford to pay back. And the federal government ought to live by the rules that you have to live by, and they should function under a balanced budget law just like I had to every year I was a governor.”

Find out more about this presidental hopeful’s budgeting philosophy at MSN Money.