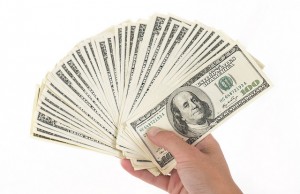 A new study by executive compensation data firm Equilar and The Associated Press discovered that 6 of the 10 highest paid CEOs in the United States work for media companies.

The best-paid chief executive of a large American company was David Zaslav, head of Discovery Communications, the pay-TV channel operator that is home to “Shark Week.” His total compensation more than quadrupled to $156.1 million in 2014 after he extended his contract.

Les Moonves, of CBS, held on to second place in the rankings, despite a drop in pay from a year earlier.

Photo courtesy of: Pictures of Money