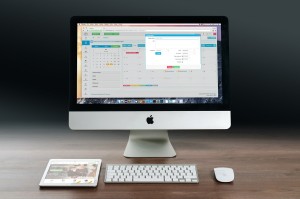 A security researcher recently discovered that some Apple computers have terrible security flaw that makes them susceptible to hackers’ attacks.

The flaw lets hackers sneak in and remain undetected.

“This is scary,” said Sarah Edwards, a forensic analyst at the SANS Institute who specializes in reviewing computers for evidence of hacks. “I would never see this. There could be funky stuff going on in the computer system, and I would never know why.”

What makes this one so bad? It’s a computer bug that runs especially deep in the machine.