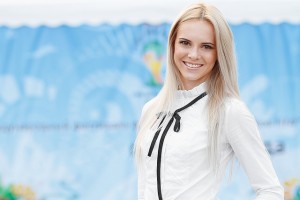 Marc Benioff, who launched his company Salesforce in 1999, admits his focus back then wasn’t on hiring women into his company, but now it is.

“I wish I could rewind time and go back and put that women’s equality issue into the culture from the beginning,” Benioff told CNN’s Poppy Harlow. “Looking back, 16 years, that was as big an issue as the philanthropy issues for me now.”

Less than 30% of Salesforce’s 16,000 employees are women. At the leadership level, the percentage drops to 15%.

Benioff told Harlow he has an aggressive goal to employ an equal number of women and men, and he thinks it’s “absolutely doable” within five years.