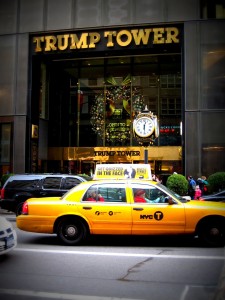 After a recent controversy in the media centered around Donald Trump’s racist statements, NBCUniversal has severed ties with the presidential candidate.

“At NBC, respect and dignity for all people are cornerstones of our values,” the company said in a statement on Monday. “Due to the recent derogatory statements by Donald Trump regarding immigrants, NBCUniversal is ending its business relationship with Mr. Trump.”