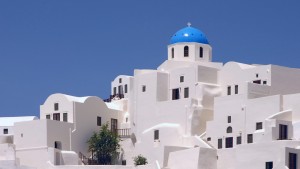 The recent fall of the Greek economy is not expected to have much of an impact on the economy of the United States due to the recent strengthening of the U.S. economy.

While the European Union is one of the nation’s biggest trading partners, a mere 0.5% of American exports — $773 million in 2014 — head to Greece. That’s one-tenth as much as was sold to Ireland.

A much bigger threat than Greece, analysts say, is the cloudy economic picture in China. Chinese stocks sank last week and again on Monday after a huge runup that generated talk of a bubble. The hope is that a surprise weekend cut in interest rates by the central bank can prop up the economy and stabilize the stock market.