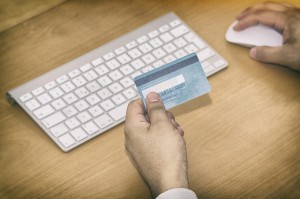 The two credit card giants, Visa and Mastercard, have decided to no longer allow cardholders to purchase anything from the online retailer Backpage.com.

The move was prompted by a campaign waged by Sheriff Tom Dart, of Cook County, Illinois. Dart sent letters to both companies alleging that the classified ad website is used for sex trafficking and prostitution. He estimates Backpage.com generates over $100 million in revenue annually from adult advertising.

“It has become increasingly indefensible for any corporation to willfully play a central role in an industry that reaps its cash from the victimization of women and girls across the world,” he wrote.