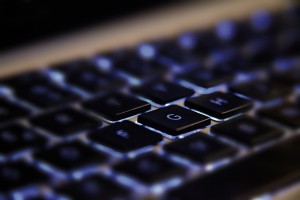 After an accounting scandal at Toshiba, CEO Hisao Tanaka resigned.

Japanese conglomerate Toshiba, which make everything from consumer electronics to nuclear energy technology, has been under fire for months over accounting irregularities. The company overstated profits by 151.8 billion yen ($1.2 billion) over a seven year period, according to an independent committee.