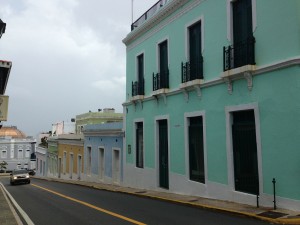 For the first time in history, Puerto Rico is about to default on its debts.

The commonwealth is not expected to pay $58 million in debt due by the end of today to its Public Finance Corporation. This will hurt the island’s residents, not Wall Street. The debt is mostly owned by ordinary Puerto Ricans through credit unions.

A default would be a historic moment in Puerto Rico’s economic “death spiral,” a term the island’s governor, Alejandro Garcia Padilla, has used. The island is struggling with about $70 billion in total outstanding debt, and its economy is in recession.