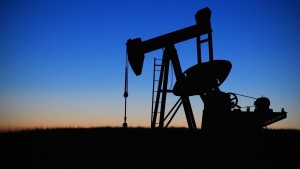 Exxon profits fell in the second quarter according to a new report, but production surged.

Exxon’s revenue for the quarter of $74.11 billion, down 33 percent from last year, was also the company’s lowest since 2009.

Lower global oil and gas prices hit all oil and gas companies hard in the quarter, reducing revenue and profit, and forcing most to reduce investment into new projects. Exxon cut its capital expenditures by 16 percent in the quarter to $8.26 billion.