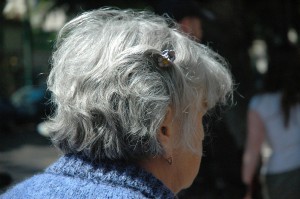 Financial unrest in Puerto Rico and Greece may seem far from home, but now many U.S. states are facing huge financial shortfalls due to pensions.

Most American states are grappling with how to cover between $1 trillion to $4 trillion in unfunded pension and health care liabilities, according to experts.

The range of the unfunded liability number can be explained by variables like the assumed rate of return on pension investments and variations in economic forecasts. Yet even at “just” a trillion, that’s still a very big number.

This month a report from the Pew Charitable Trust estimated that the nation’s state-run pension systems face close to a trillion-dollar shortfall, with at least 27 states confronting at least a $10 billion gap.