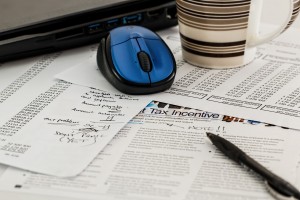 When the IRS was hacked back in May they estimated that about 104,000 individuals’ data was breached, but now that number has been revised up to 330,000.

The tax-collection agency said it realized the total number of victims was twice as high after it conducted “an extensive review covering the 2015 filing season.”

The IRS is now sending letters to those taxpayers to warn them about potential identity theft, offer free credit protection and give them an extra PIN to protect future tax filings.