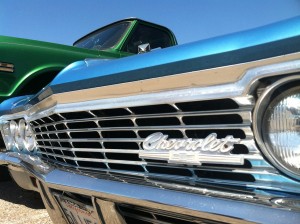 GM recently issued a recall on 79,000 Chevy Cobalts from 2010 in the United States and Canada.

The automaker blames improper wiring that could prevent the roof-mounted driver’s side air bag from deploying after a crash.

At least 124 people were killed in crashes and 274 injured involving faulty ignition switches in Cobalts, according to a fund send up by GM to offer compensation.Victims’ families are being offered at least $1 million each.

The car maker recalled 2.6 million of the cars last year, but acknowledged it knew about problems with the switches for more than a decade.