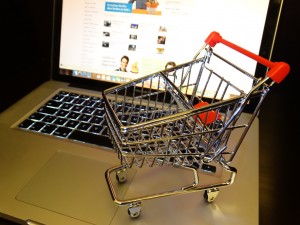 Liberty Interactive, which owns home-shopping network QVC, announced Monday that it’s buying Zulily in a cash-and-stock deal valued at approximately $2.32 billion. The transaction will create a company with combined revenue of more than $10 billion and 230 million products shipped globally to 19 million customers in 85 countries.

QVC will better be able to reach younger shoppers, while Zulily hopes to pump up sales growth, which has slowed. Zulily’s sales topped $1 billion last year, but its shares have been in decline since February 2014.