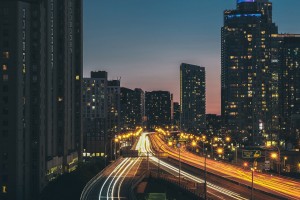 Canada recently released it’s GDP numbers from the 2nd quarter and they showed yet another decline in GDP, indicating that the country is entering into a recession according to expert opinion.

Statistics Canada on Tuesday reported a 0.5% decline in second-quarter GDP, following a downwardly revised 0.8% decline in the first quarter. A recession can be defined as consecutive negative quarters of growth, and Canada is the only of the Group of Seven industrialized countries in that territory. The U.S. grew 3.7% over the same time period, the Commerce Department reported last week.

While not everyone agrees Canada in recession — employment has not declined — it’s not a pretty picture.