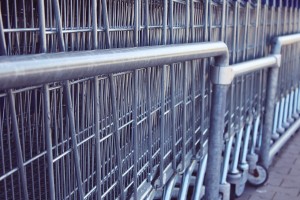 Nearly 3 months ago retail giant, Walmart, announced plans to voluntarily raise the wages of 100,000 workers. But now it’s cutting the hours of some employees in an effort to reduce costs.

According to the retailer, which is also the largest U.S. private sector employer, the move affects a “small number of stores” that were “significantly” over-scheduling workers. The company didn’t provide more specific information but stressed that the cuts wouldn’t hurt its efforts to improve customer service, which has long been a weakness.

CEO Doug McMillon is under pressure from Wall Street to breathe new life into Walmart’s U.S. operations, which have lost ground in recent years to a plethora of competitors ranging from TJX, the parent company of TJ Maxx, to Amazon and the dollar stores.