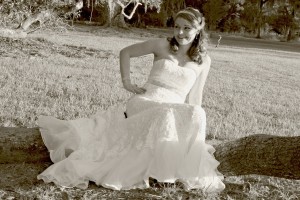 After some disparaging remarks toward Mexican immigrants earlier this year that caused an uproar in the Miss Universe Pageant, Donald Trump has bought out NBCUniveral’s portion of the pageant ownership.

“Just purchased NBC’s half of The Miss Universe Organization and settled all lawsuits against them. Now own 100 percent — stay tuned!” Trump said on Twitter.

A source at NBCUniversal confirmed that “Trump purchased NBC’s half of MUO [Miss Universe Organization] and we have settled our legal disputes.”

Trump likely paid very little for his remaining stake in a global beauty brand that has lost its luster in many Spanish-speaking countries. Miss Mexico, for instance, withdrew from this year’s pageant following Trump’s immigration comments.

The question now is whether Trump can rebuild the Miss Universe brand. Like most things involving The Donald, his ability to turn things around in his favor cannot be underestimated.