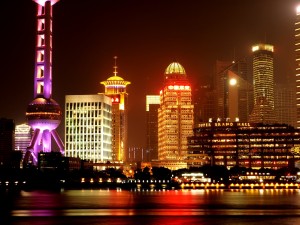 China is the largest holder of U.S. debt and some are concerned that China recently stated selling this debt.

After all, it raises serious questions about whether China will keep lending Washington money to help finance the federal deficit in the future.

But right now, China is selling because it’s in dire need of cash. Recently, it unleashed multiple moves to support its markets and prevent its currency from a freefall, while at the same time trying to stimulate the economy.

The selling and the potential that China will not be buying U.S. debt in the near future raises questions on its potential to increase America’s borrowing costs.