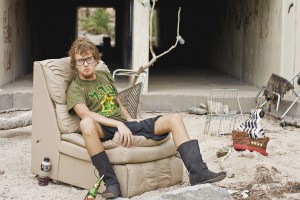 Although unemployment numbers are lower than they were a couple of years ago, there are still way more unemployed men in the world today than there were a few decades ago.

The labor force participation rate for men ages 25 to 54 stood at nearly 97% in 1965, but now hovers near a record low of 88%. That rate includes those who are working or have looked for a job in the past four weeks.

If the participation rate had held steady, more than five million additional men would be in the workforce.

Men are dropping out of the labor force in large part because they can’t find positions that pay decently or they don’t have the education and skills to land employment, experts say.