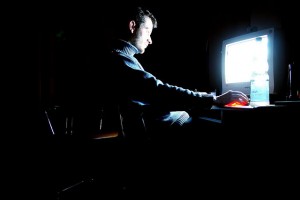 The latest in a string of online hacks, investment company, Scottrade, has been compromised.

Scottrade, the stock trading service, has been hacked — and it lost information on 4.6 million customers.

The breach affected those who signed up for a Scottrade brokerage account before February 2014.

Hackers gained access to a massive database of Scottrade customers. Hackers pulled names and physical addresses. The database also contained emails and Social Security numbers, but Scottrade says it does not believe that data was taken.

On Friday, the firm acknowledged that unknown criminals had broken into its computer network. The company said it didn’t know about the theft until it was alerted by the FBI in August.