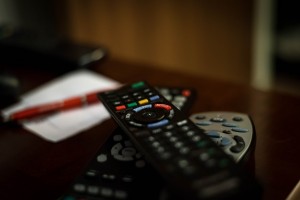 Netflix announced they are raising prices by $1 for the popular streaming service to help cover the costs of content.

The new price of $10 per month for Netflix’s standard plan won’t affect most of the service’s existing 42 million U.S. subscribers.

Subscribers who have been with Netflix since May 2014 will still pay $8 per month under a two-year rate freeze adopted when the company last raised its U.S. prices by $1. Customers who signed up since the last price increase will pay $9 per month until October 2016.