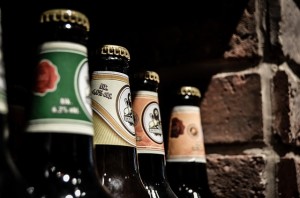 According to the Centers of Disease Control and Prevention, the costs of excessive drinking are taking a toll on the American economy.

The study, published in the American Journal of Preventive Medicine, found that excessive drinking cost the U.S. $249 billion in 2010, a significant increase from the $223.5 billion reported in 2006. Over $100 billion of these costs were paid by the government.

“The increase in the costs of excessive drinking from 2006 to 2010 is concerning, particularly given the severe economic recession that occurred during these years,” Dr. Robert Brewer, head of CDC’s Alcohol Program and one of the study’s authors, said in a statement. “Effective prevention strategies can reduce excessive drinking and related costs in states and communities, but they are under used.”