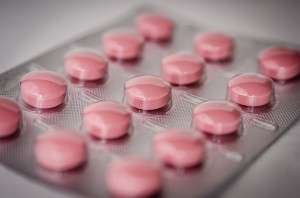 A new merger between Walgreens and Rite Aid, the #2 and #3 pharmacy stores in the U.S., will cause Walgreens to overtake the #1 chain, CVS.

The deal, which will have to pass antitrust review, is another sign of increased consolidation in health care as the industry changes due to the Affordable Care Act and an aging population.

Rite Aid (RAD) stores would keep their names “initially,” but Walgreens plans to create “a fully harmonized portfolio of stores” over time, the company said in announcing the deal Tuesday.