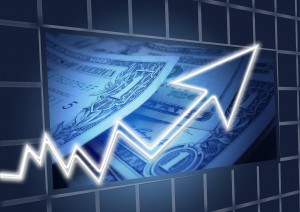 Experts claim the economy is expected to pick up before the end of the year resulting in a light surge of new jobs along with a Federal Reserve interest rate increase.

This week we’ll get the first batch of clues on whether that scenario is ready to play out. As usual, the starring attraction is Friday’s October employment report. The Fed wants to see a clear rebound in hiring after two disappointing job reports toward the end of summer.

“We think there is going to be a snapback in employment in October and November,” said Phil Orlando, chief equity strategist at Federated Investors. “If those things fall into place, that puts a December [rate increase] on the table.”