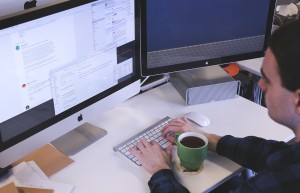 Earlier this year Dan Price, CEO of Gravity Payments, became widely known for reducing his own salary so he could pay his employees no less then $70,000 per year.

And his paycheck isn’t the only sacrifice he’s made.

He’s also mortgaged his house and sold all of his investments to come up with a $3 million nest egg he could put into Gravity Payments, his payment processing firm, to weather the storm stirred up by the raises.

“I wanted a larger margin for error,” he said in explaining the mortgage and asset sales. “Victory is far from secure, but the trends are positive.”