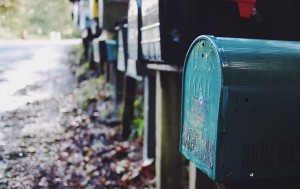 More than 8,000 former delivery workers may see pension cuts happen as early as next summer.

The problem is that some UPS retirees receive their pensions from the cash-strapped Central States Pension Fund, which covers hundreds of thousands of workers from different companies receiving cash advance. That fund says it needs to make cuts in order to keep from running out of money.

Jim Dopp, 63, is one of the former UPS truck drivers. He retired in May of 2007 after more than 30 years on the job with a monthly pension check of $2,903. But last month, he received a letter saying his check could be slashed in half — to $1,452 — as soon as July, if the Treasury Department approves the plan.