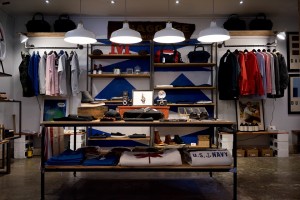 The retailers reduced expenses and remained focused on its reward program customers. Its sales continued to soften though. Chairman and CEO Edward Lampert, a billionaire hedge fund investor, combined Sears and Kmart in 2005, about two years after he helped bring the latter out of bankruptcy.