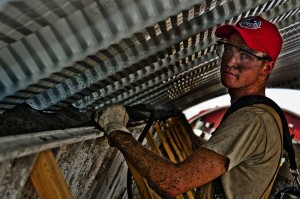 12 million American’s have received jobs since the financial crisis in June 2009.

Unemployment has fallen from a peak of 10% down to 5%, and even wages are finally starting to go up.
The latest economic check up on Friday showed that hiring remained strong through November. Today, the economy is no longer in a state of emergency, and many argue interest rates shouldn’t be either.

The job market’s strength, especially in the face of a global economic slowdown, is why the Federal Reserve will likely raise interest rates on December 16. It would be the Fed’s first rate increase in nearly a decade.