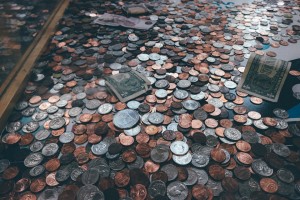 Facebook CEO Mark Zuckerberg has drawn some negative attention after his decision to donate to charities.

Zuckerberg and his wife, Priscilla Chan, pledged to donate 99 percent of their Facebook shares over the course of their lives to the Chan Zuckerberg Initiative. Those shares are currently worth some $45 billion. The couple said they set up the initiative with the mission to “advance human potential and promote equality in areas such as health, education, scientific research, and energy,” according to its Facebook page.

But after Zuckerberg got a windfall of positive publicity, critics started to question his motives and where the money will go.