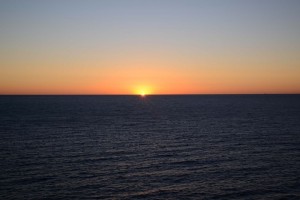 Remains of the Galleon San Jose, which has been deemed the ‘Holy Grail of Shipwrecks’, have been found in Colombia.

President Juan Manuel Santos said the remains of Spanish galleon San Jose, which sunk 307 years ago, has been located near the coast of Caribbean port city Cartegena. What’s more, the ship was carrying gold, silver, gems and jewels that some estimate could be worth as much as $17 billion. In a news conference on Saturday, Santos said the government would build a museum to display the findings, with sonar images so far showing cannons, arms, ceramics and other artifacts, according to Reuters.