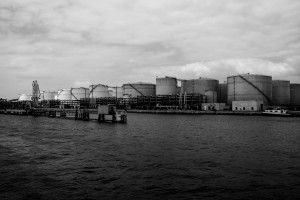 The Organization of the Petroleum Exporting decision making reason behind oils lowest settlement in nearly 7 years.

January West Texas Intermediate crude CLF6, -5.00% dropped $1.83, or 4.6%, to $38.16 a barrel on the New York Mercantile Exchange, after suffering a loss of 4.2% last week. Prices briefly dropped below $38 in early U.S. trade. OPEC previously had a production ceiling of 30 million barrels a day, but members have been producing closer to 31.5 million barrels a day, according to market estimates. Analysts have concluded that the decision essentially legitimizes the cartel’s overproduction.