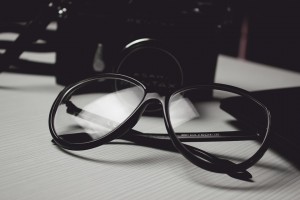 The $10 bill will have a new face coming as early as 2016, who that face will be is still to be announced.

Treasury Secretary Jack Lew won’t be deciding which woman to feature on the next $10 dollar bill until 2016, after initially saying he would finalize a pick by the end of the year, a Treasury spokesperson tells CBS News. Earlier this year, the department opened up the decision-making process to the public, asking people to share their ideas about who should be the new face for the $10 bill. Alexander Hamilton, the nation’s first Treasury Secretary, currently graces the face of the bill.