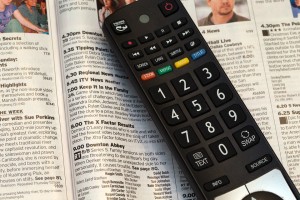 As the center of attention for a accounting scandal Toshiba could loss some money, a lot of money.

The estimated loss is significantly higher than analysts had expected, and is six times more than the 90.5 billion yen ($734 million) loss it posted for the first half of the year. Some of the losses are associated with a huge restructuring plan Toshiba announced Monday. The company will cut about 6,800 jobs in its consumer electronics divisions by the end of March, and another 1,000 employees at its headquarters, according to company statements released after markets closed in Tokyo.

Toshiba has been struggling to recover from an accounting scandal that resulted in inflated profits.