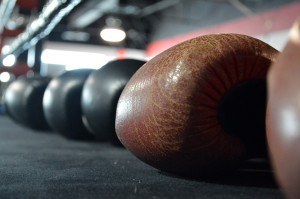 Recently retired boxing legend Floyd Mayweather Jr. is no joke in the ring, but surely laughed all the way to the bank, cashing in $300 million in 2015.

He had earned some $420 million before 2015 even started, according to Forbes. All told, Mayweather has pocketed more money on an annual basis than any athlete in three of the past four years. If he were a hedge-fund manager, he’d crack the top 20. Mayweather retired from boxing back in September at the age of 38 and since then has been on an absolute traveling bender. In fact, in one stretch this month, he apparently visited 12 distant destinations in less than two weeks.