Societal success rests on financial security. Home ownership is one of the benchmarks that establish whether a person is successful. The American Dream hasn’t died, it’s just been remarketed for a new generation. 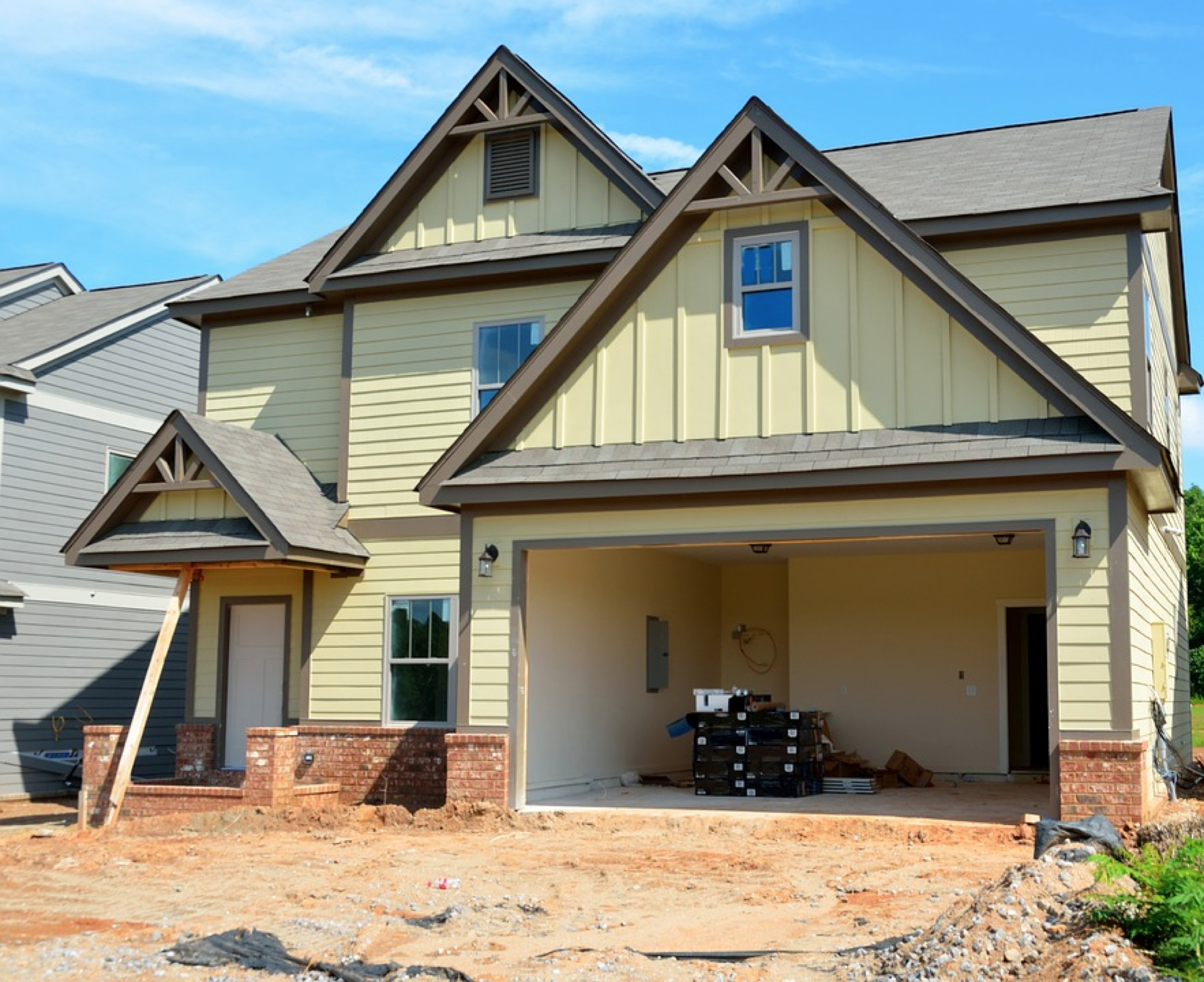 Not all of us, however, have good enough credit to buy a house. Youthful indiscretions, poor money management, business failures and many other issues can adversely affect your credit score and prevent you from pursuing traditional bank loans to purchase a home.

The wholesale creation of the suburbs that began in the 1950s changed the way that society looks at home ownership. Instead of owning property, the house became the most important thing. With thousands of families wanting to move away from the cities but stay within commuting distance of work, smaller lots became more commonplace and the property that once supported a single, albeit extended, family became enough space to house hundreds of families.

Although the creation of suburbs made it easier to own a home, you still needed a respectable job and decent credit to get and afford a mortgage to pay it off. During the last two decades, the number of people who have had their credit damaged by financial situations has risen.

However, the desire to own a home has not declined. Credit issues have gotten so bad that the government subsidizes risky purchases just to make it easier to buy a home. That situation, of course, was the catalyst for the housing bubble bursting which created more people with insufficient credit to purchase a home. 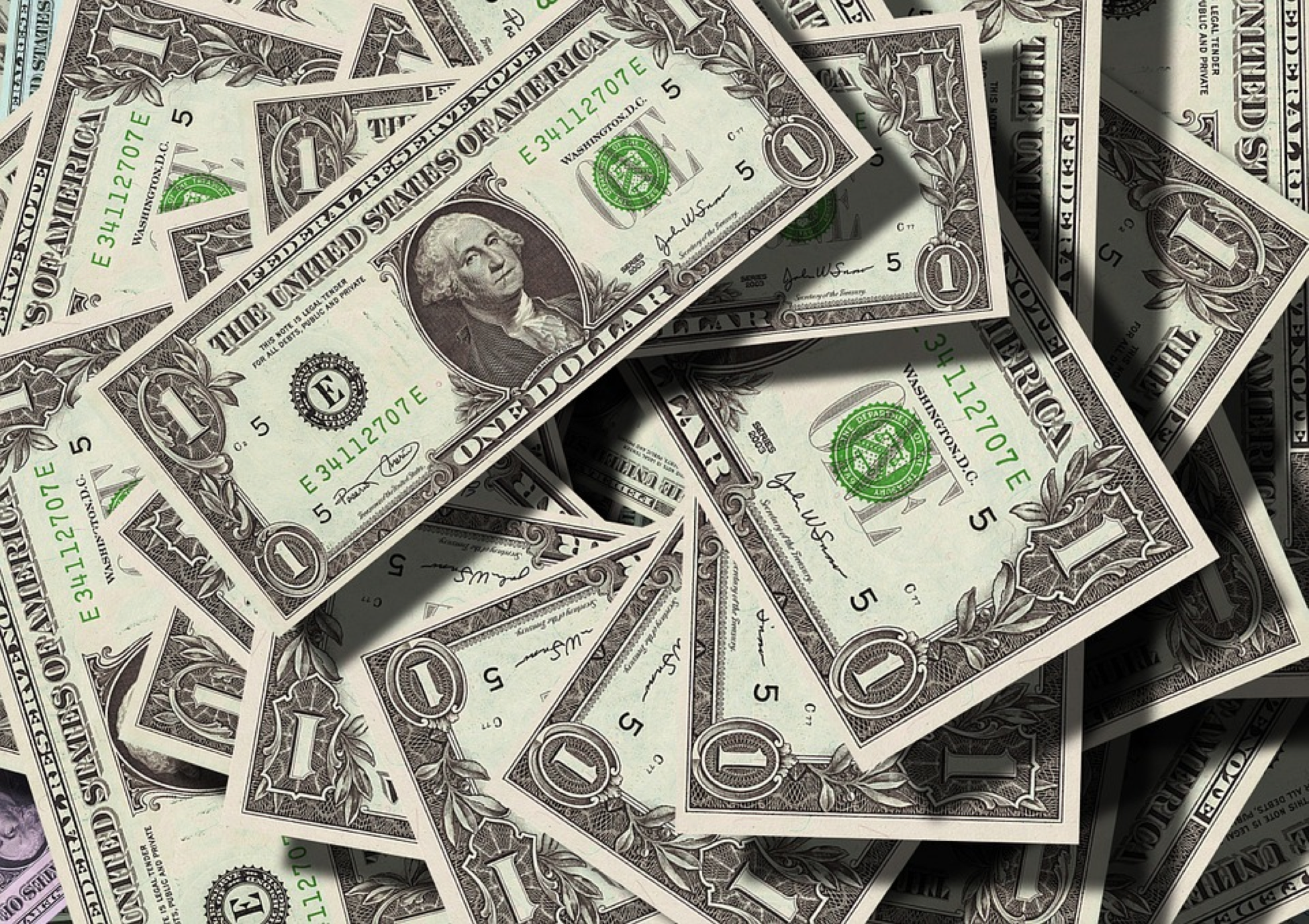 To get around it, entrepreneurs and activists have looked at non-traditional ways to match people with affordable houses that don’t involve working with banks or lending institutions. These affordable houses are modest in nature but still own up to the American dream. Instead of owning a luxury house with wall mount kitchen faucet and other lavish amenities with the cost of huge debt on your back, there were options to own a simple family home at affordable cost.

Many of these have mixed results but can all be considered as options if you want to buy a home.

Of these options, seller financing can be the most rewarding. The only difference between it and traditional financing is who the buyer owes money to. For the seller, the advantages can also be substantial and having seller financing tips/seller financed mortgage information can make the process of selling or buying considerably easier.

For those brave enough to try, the American Dream isn’t dead, it’s alive and well, just living outside of the suburbs.