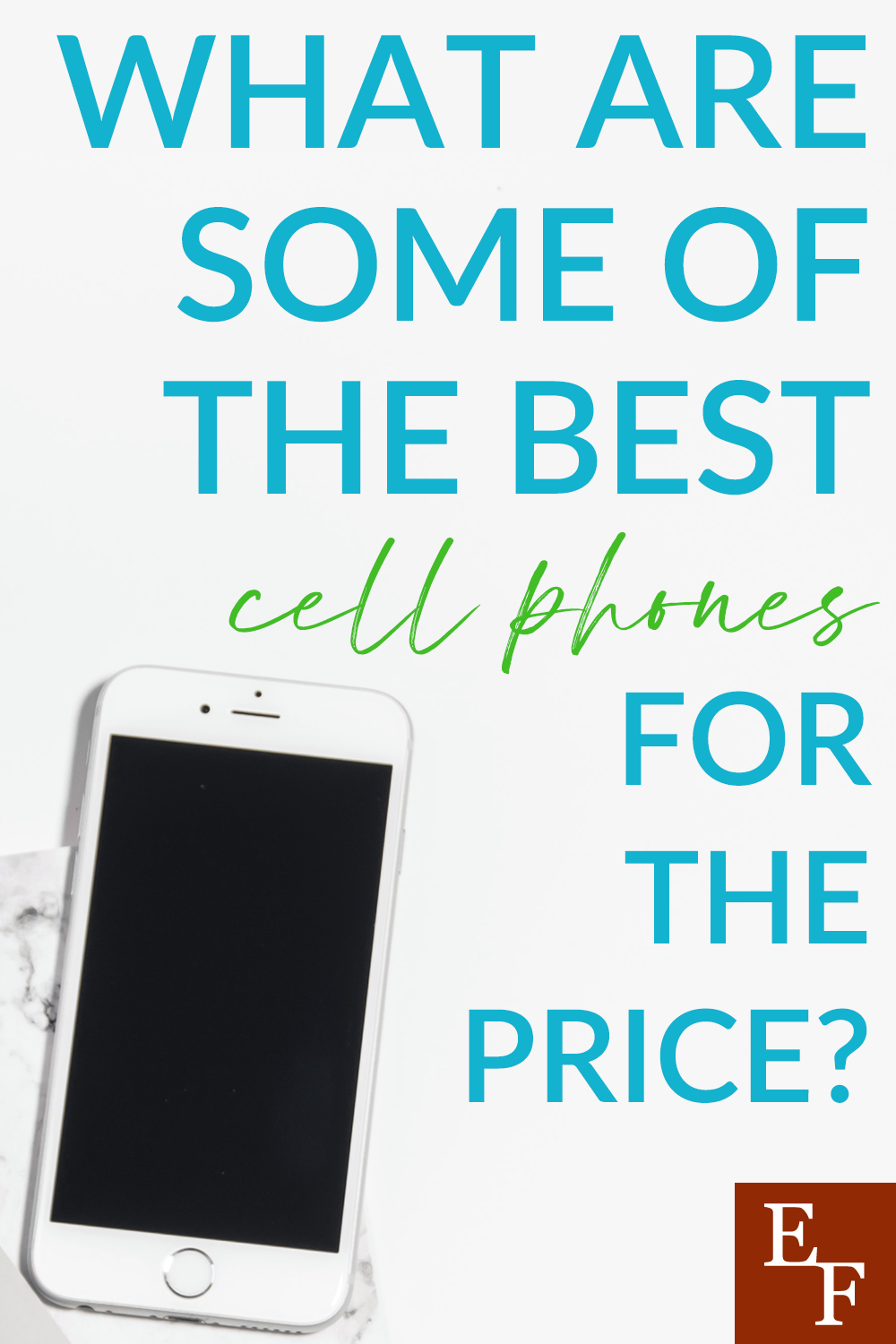 When it comes time to start looking for a cell phone, price can be the biggest factor. A lot of phone companies offer financing, which makes more expensive cell phones seem like a good deal. However, since most cell phones barely last a year now before they become outdated, this can be a big problem.

So, it’s really not a good deal if you are financing it for 24 months and you need to get a new phone after 12 months. Seems crazy, right? And this is where finding the best cell phones for the price comes in. There are plenty of awesome cell phone choices in the $200-$400 range.

There are two different options within the Moto G7 category you could choose from. There is the Moto G7 Power or the Moto G7 Play. They both run between $200 – $250, which is pretty low pricing for a cell phone these days.

They are very similar to each other, in that they have the following perks:

When it comes to Google, they have been working tirelessly recently to rival the big boys in the cell phone market. And, they seem to be doing a pretty good job at it. In fact, the phone I currently have is a Google Pixel 3a. And I bought the same phone for my daughter too. We both love them and they were super cheap. Right now they seem to be going for anywhere between $300 – $350, but we got ours as a Black Friday deal and saved $100. So, if you are thinking about getting one, and can wait, then it might be worth it.

Overall, these phones have good storage and battery life and some pretty good perks, that include:

So, if you haven’t test driven a Google Pixel yet, this is a great one to give a try.

When it comes to Apple phones, they are always more expensive than Android counterparts. And even though the iPhone SE is the most budget-friendly iPhone out there, it isn’t any different in this case. In fact, the iPhone SE comes in around $350 – $400, depending upon where you get it. Of course, if you have an old iPhone to trade in, that can help mitigate the costs a bit.

But, if you are an avid Apple user, then this phone is the way to go if you want to stick within a smaller budget. While the iPhone SE may not be the newest and shiniest thing from Apple, it still offers some great perks, such as:

Another great thing about this phone is that it comes ready to install the iOS 12 update. So, if you really prefer the Apple platforms, then this is a great option to check out.

Samsung Galaxy’s are another phone that I have had a few of and really liked. When it comes to Android phones, they typically seem to be the rival of Apple phones. They are known for their longevity (more so than a lot of other brands) and cutting edge technology. So if you are an Android user and want a phone with a lot of bells and whistles, good battery life and power, then the Samsung Galaxy A51 is the way to go. Plus, it comes in around $250, so the price couldn’t be any better.

While it may not be the newest Samsung Galaxy on the market, this phone still comes with a lot of great perks:

Ultimately, this phone is high power, has a long battery life and comes with a ton of bells and whistles. So, what’s not to love about it, especially for that price?

I used to be a huge fan of the Nokia phones, way back in the day. But, truth be told, it has been a little while since I have owned one. They seemed to have fallen off the mainstream market for awhile. But, they are back now! In fact, the Nokia 7.1 phone is a great option if you are only wanting to spend around $200 for a new phone.

And while they may have been the lower man on the totem pole in the cell phone game for a while, they are coming back with a punch. As proof, the Nokia 7.1 phone offers the following standard options:

Ultimately, for a phone that only runs around $200, these are all pretty good perks.

Overall, there are quite a few cell phone options out there for those of us that are more budget minded. What this means for you is that you don’t have to spend a fortune to get a decent cell phone. In fact, you probably shouldn’t because it ends up being a waste of money. With how fast cell phones are becoming obsolete these days, it just doesn’t make financial sense. So, whether you are an Android or an Apple user, there are some much better cell phones for the price. Now, you just have to decide which option suits you best.

What are some of the best cell phones you have found for the price?