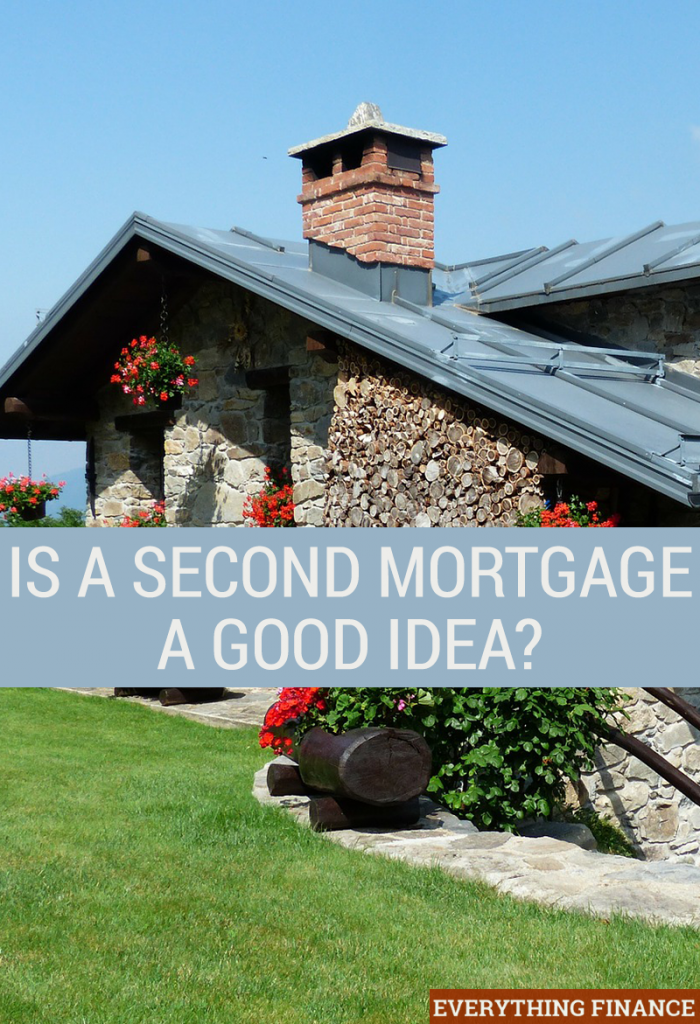 Americans most commonly finance their home purchases with a mortgage. Home mortgage loans are generally long term loans, with the average being 30 years.

It is not at all uncommon for monetary needs to arise during the period of the loan that cannot be afforded on normal income. As a result, many borrowers take out a second mortgage.

Second mortgages enable homeowners to borrow up to the amount of their current equity in the home, and it’s used as collateral. Proceeds from a second mortgage can be used for anything; many choose a second mortgage to finance their kids’ education, home remodeling projects, or to pay off other forms of debt.

What Makes a Second Mortgage Different?

Balloon payments (a large single amount) are commonly added near the end of the term of second mortgages.

It is commonly less expensive and quicker to take a second mortgage than to go through a refinancing process.

How a Second Mortgage Compares to Alternatives

There are three types of financing options to consider when borrowing in addition to a first mortgage: a standard second mortgage, a loan on home equity and a line of credit based on home equity.

Home equity line of credit type loans are best for sporadic fund requirements such as a one time consolidation of debt. An appraisal and credit check are required, and interest rates are traditionally adjustable. Closing costs may or may not be waived depending on the lender.