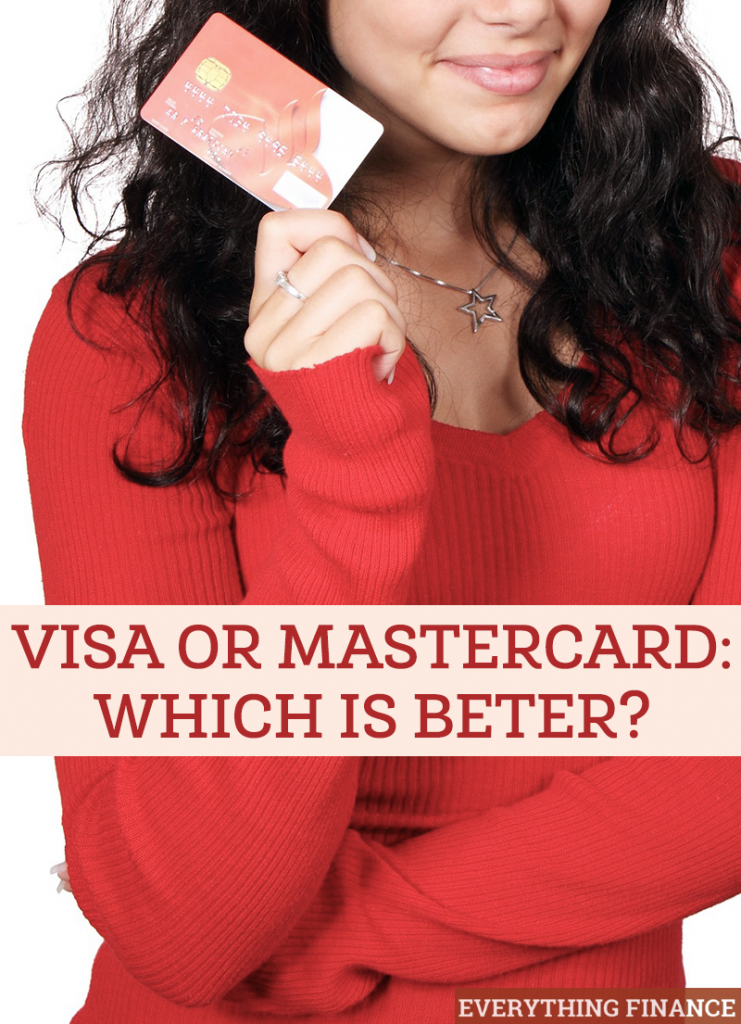 Should you be using Visa or MasterCard exclusively? Or do you need both Visa and Mastercard?

The two leading credit card companies in the world today are the competitors Visa and MasterCard. They both operate along very similar lines.

While Visa can claim to have almost a billion cards issued, MasterCard has over twenty five thousand banks issuing its cards and it is difficult to find any difference in the number of locations worldwide that accept the cards, which is now estimated at over twenty million.

In fact, as far as most consumers are concerned, there is no real difference between the two. They are both very widely accepted in over one hundred and fifty countries and it is very rare to find a location that will accept one but not the other.

How Visa and MasterCard Work

However, neither Visa nor MasterCard actually issue any credit cards themselves. They are both simply methods of payment. They rely on banks in various countries to issue credit cards that utilise these payment methods. Therefore, the interest rates, rewards, annual fees, and all other charges are issued by your bank. When you pay your bill, you’re paying it to the bank or institution that issued your card, and not Visa or MasterCard.

Is There Much of a Difference?

What this means for the vast majority of customers is that you do not have to overly concern yourself with whether a credit card is MasterCard or Visa. You would be better off concentrating on the interest and other charges on the card, the balance transfer possibilities or their reward points. You are very unlikely to ever be effected by the fact that it is one and not the other.

If you are going to have two credit cards, you may decide that you want one of them to be Visa and the other MasterCard. If something drastic were to happen to one company, or if you were in the unlikely position of finding a location that accepts one but not the other, then you would have the option of paying with either.

At the end of the day however, much more depends on the bank that gave you the card, than on the type of card it is.

There is always a third option: 🙂