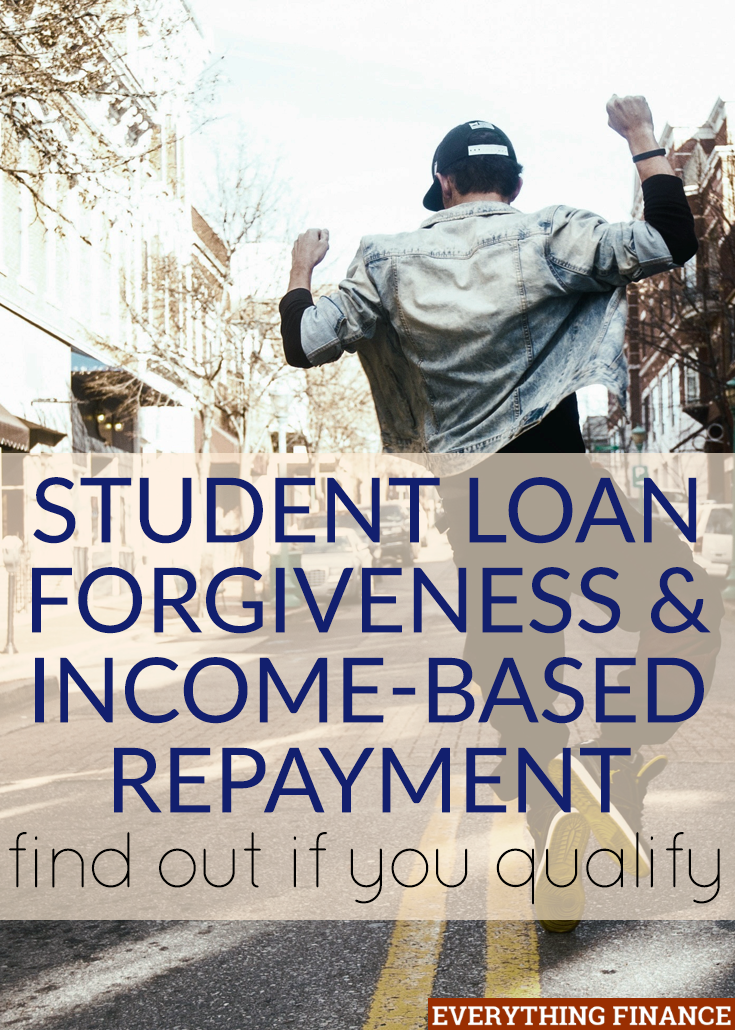 I’ve been paying my student loans for the past six and a half years since I graduated college.

If I stick with the minimum payments, it will take me 15 years to pay off my private student loans, and 30 years for my consolidated federal government loans. No, thank you.

With the new Obama Student Loan Forgiveness Program, and the new Student Loan Repayment Options, I figured I would take a look and see if any of them could help me out.

The new version of the income-based federal student loan repayment program will cap monthly payments to 10 percent of discretionary income, and have their loans forgiven after 20 years.

Do I Qualify for the Obama Student Loan Forgiveness Program?

In order to qualify for the income-based repayment program, borrowers federal loans cannot have been taken out any earlier than October 1, 2007 and must have received at least one disbursement after October of 2011. Meaning this program is most suited for recent college graduates.

Because I graduated in 2006, all my loans were taken out before October 2007, so I do not qualify for this program.

However, if you were a college student as early as 2007, and you also received a federal loan disbursement after October of 2011, you would qualify for this program IF (there’s always an ‘if’, right?) you also qualify for partial financial hardship based on the portion of your income standard repayments would cost.

It’s believed that 1.6 million borrowers could participate in this program based on their student loans and income-to-debt ratio.

Again, this program only applies to certain direct federal loans and not private loans from banks and other non-federal lenders.

Revised Pay As You Earn Plan

Are you in the same situation as I am, being an earlier graduate? That’s okay. The revised Pay As You Earn plan can help.

It was designed to bridge the gap between those who were ineligible for the PAYE plan, as there’s no graduation year requirement.

The Good and the Bad on Income-Based Repayment

There are good and bad aspects of an Income-Based Repayment plan.

The good aspects include that your payments could be lower based on the amount of income you earn. Your payments will never be more than 10% of your income. All your loans will also be forgiven after a twenty-year period.

If your loans are absolutely debilitating to quality of life, it may be worth looking into an income-based repayment option. However, don’t rely on them too much. If your financial situation improves and you can afford to pay more than the minimum, you might want to consider that as an option.

Do you work in public service?

If you work in public service, a portion of this program may work even better in your favor.

Full-time employees who work in public service must make 120 on-time, full, scheduled monthly payments on their direct loans. After 120 payments, the remainder of the loans may be forgiven. Only payments made after October 1, 2007 qualify.

For this program, only loans received under the William D. Ford Federal Direct Loan Program are eligible. All other loans, including FFEL and Perkins, are not eligible for this program unless they have been consolidated into a Direct Consolidation Loan.

For more information on this program, visit the Department of Education’s website.