Every investor is always looking for advice on the next big money-maker. Smart investors are the ones who develop their own systems for determining which will be the best ways to commit their money. In 2013, the smart money is going to be found in emerging markets and investments that will pave the way for the future. 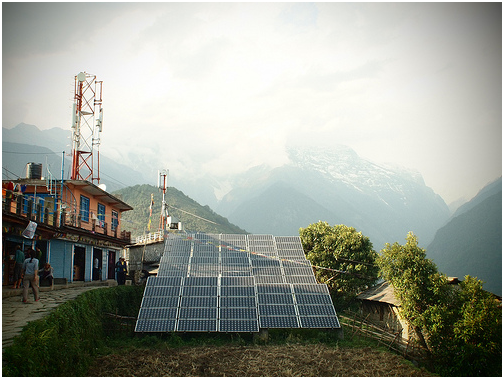 The federal government has promised to commit funds to finding alternative energy sources, but the government-backed projects are slow in developing. When you read the most recent news articles about energy funding, you will see that these articles on finance are recommending investing in private energy companies. The research firms leading the way in harnessing solar and wind energy are good investments in 2013.

As our society continues to grow, there is a growing need for commercial and residential real estate. According to CNN, new home construction in 2012 was up almost 30 percent compared to 2011. It seems as though the economy is finally recovering from the 2008 recession and people are looking to build new homes and open new businesses. That makes investing in real estate one of the most stable choices for 2013.

Gold and silver have seen their prices climb over the past decade and the financial crisis of 2008 only helped to increase their value. With the economy in Europe still unstable, more people are investing in tangible items as a way to preserve their wealth. Precious metals are turning out to be the most popular tangible items, which makes gold and silver good investment strategies for 2013.

The economies of China and Japan have both seen some challenges over the past few years, but there is no denying the continued trend towards growth that both countries are showing. China has shown an especially strong trend toward high returns on foreign investments. The globalization of the world’s economies has made investing in emerging foreign markets a hot topic for 2013.

The U.S Energy Information Administration says that there were 15,084 oil wells drilled in the United States in 2010. While the hunt for alternative energy continues, the need for finding and refining domestic oil grows. In 2013, the smart money will be invested in the companies that are researching new refining methods and drilling new wells that will payoff in the near future.

There is a great deal of uncertainty in the financial world that is causing some investors to wonder where to put their money. If you keep a close eye on the financial developments in 2013, you can find plenty of ways to make a profit with your investments.